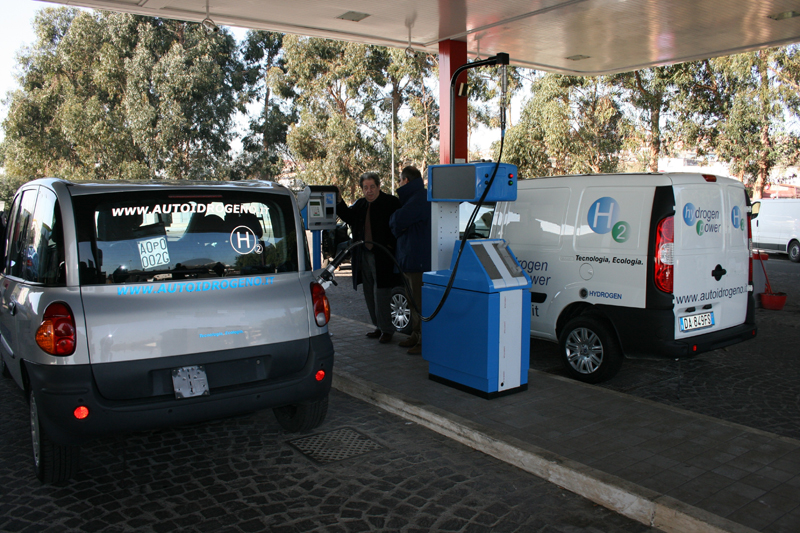 Agosto 2006 : AGT installed inside AGIP fuel facilities at km 64,600 FI.PI.LI
Highway, THE FIRST Hydrogen Road Service Station in Italy.
Collesalvetti Station, from his opening day  had 3 key-points that rendered it
unique  in Europa (and may be in the World):

1) Opened to the public,
2) Energy to  produce hydrogen,  derived from wind and sun
3) H2 fuel  can be performed self-service by means of a CARD with tagged chip. 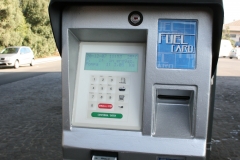 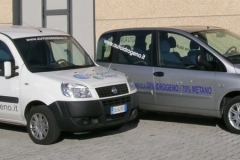 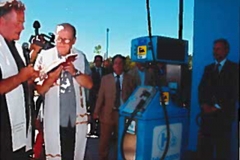 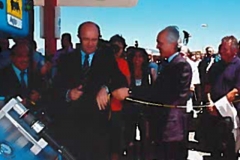 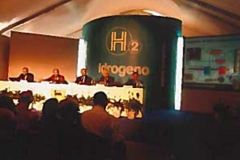 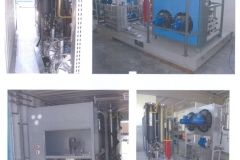 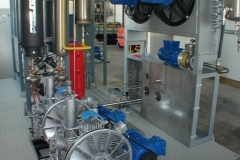 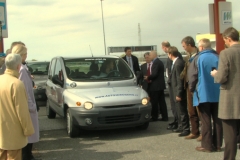 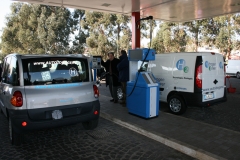 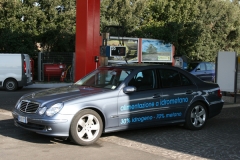 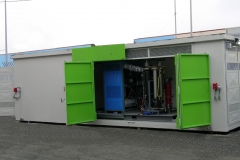 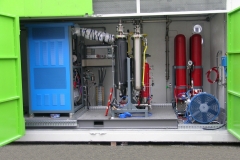 HYDROGEN  pump at  AGIP  Magliana Nord Service Station along Roma-Fiumicino Airport highway.
Opening of the plant for HYDROGEN supply is not yet performed for lack of H2-operated -cars in Rome territory

In  the year 2001, Mr Benedetti Owner of PIEL (Produzione Idrogeno Elettrolitico – Electrolytic Hydrogen Production) that is building from 1984 hydrogen generators decided  to form  the Company  “ Autoidrogeno” and to modify  two “FIAT  Multipla” cars to be filled with hydrogen in the garden of his home.

In 2002 are on the road the first two cars modified to work with 100% Hydrogen fuel  (and benzin).
Hydrogen FILLING  was performer using a specific electrolyzer marche with a compressor and to a sequence of filters  filtri in order to eliminate Oxygen traces.

Kyoto protocol is indicating in the year  2040 the target point for Total Environment Friendly vehicles circulation and it is fixing a proportional program-table proporzionale to reach Zero Vehicles Pollution for such a date.
AGT technicians nearby the column delivering hydrogeno 100% have modified the column pump delivering CNG in order to supply HYDROMETHANE  that is a mix of  hydrogen and  methan.
The percentage of  H2 and CNG can be changed every time acting on the FUEL CARD KEY BOARD. 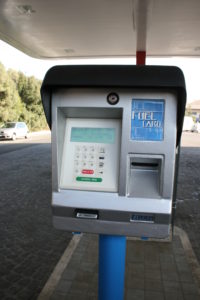